Skip to content
ONLINE ONLY: While our physical storefront remains closed to the public, we are continuing daily operations with in many cases same-day processing of online book purchases. Please considering SHOPPING THE JSF ONLINE.

Another World: Ballet Lessons from Appalachia

This boundary-crossing book views ballet through the eyes of twenty-four Appalachian women — most from the Tri-State area — who began their ballet lessons in childhood.

MORE ABOUT THE BOOK
BUY THE BOOK 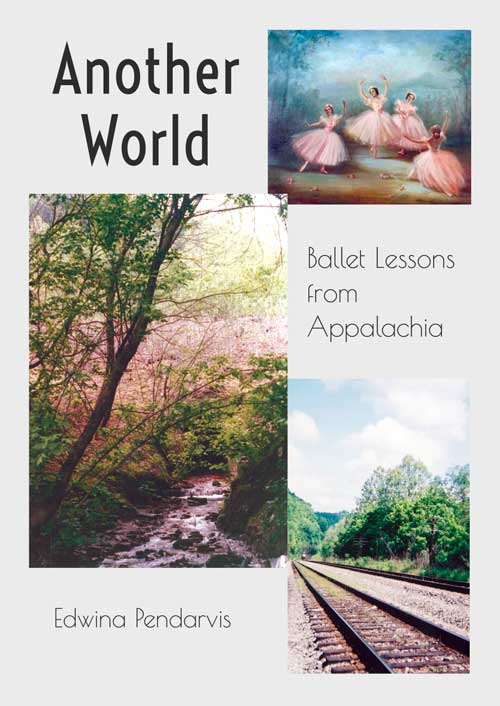 Use this search field for quick results!

This Jesse Stuart Foundation best-selling series details accounts of frontiersmen and Native Americans and many dramatic events of the time period. Many years of research went into this popular series that also tells the story of wilderness America itself, its penetration and settlement.

Shop any of the 6 books in the series below, or BUY THE WHOLE SET! 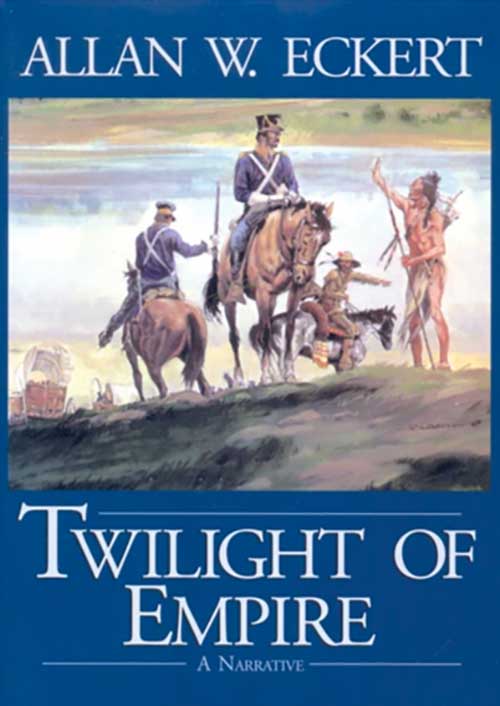 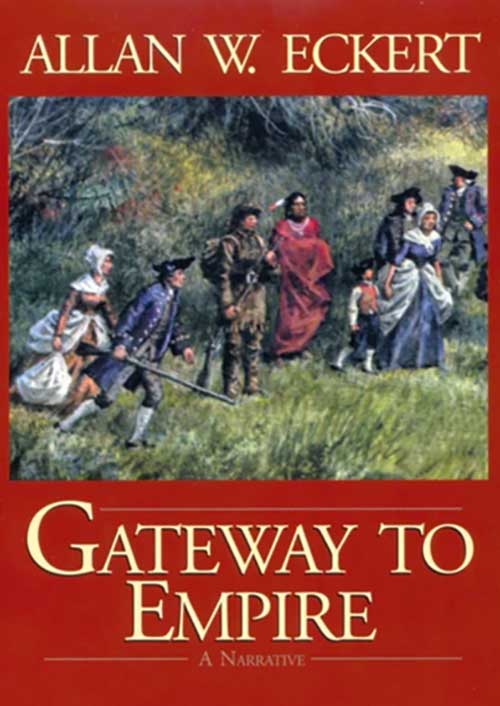 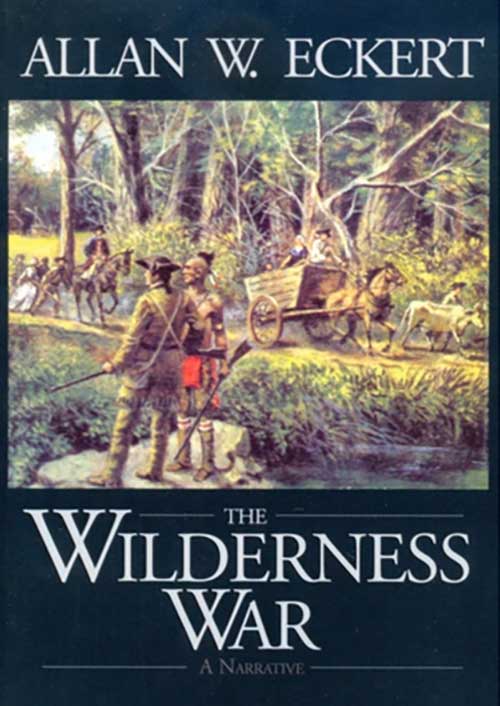 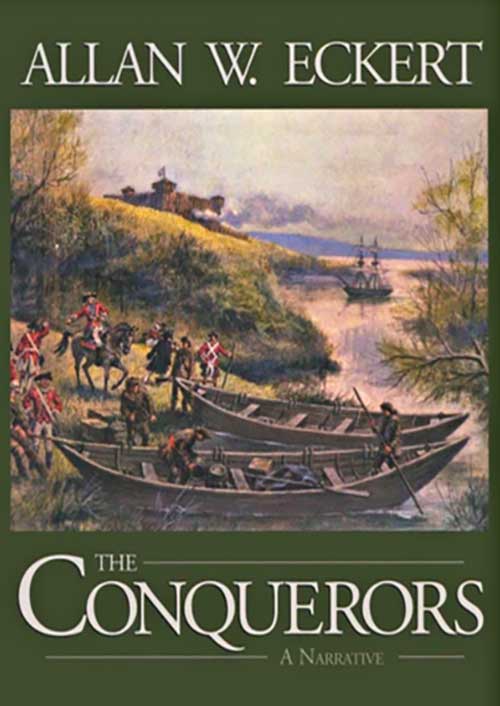 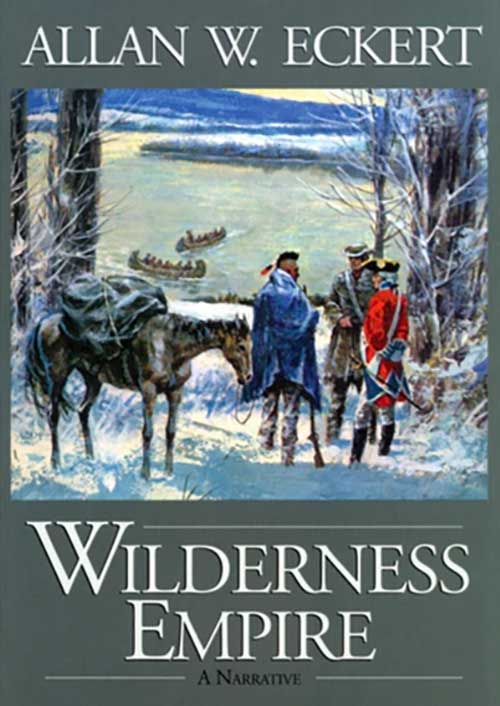 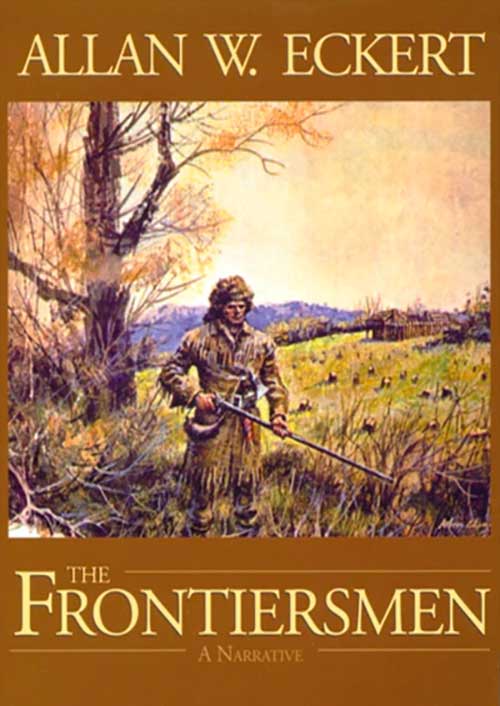 Shop this popular book set for the young reader! 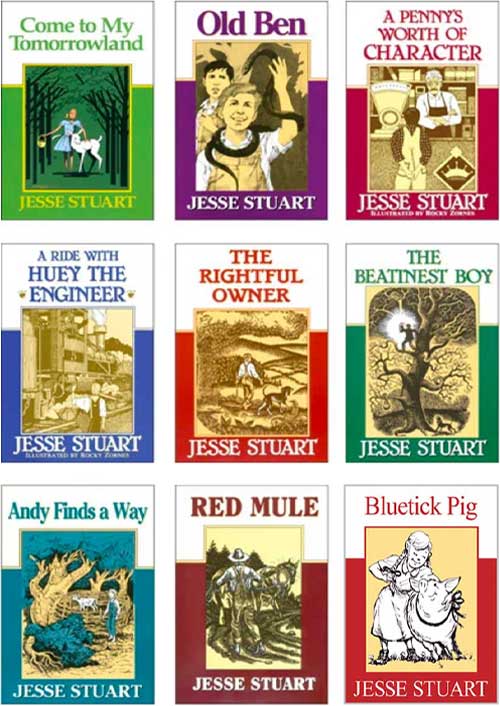 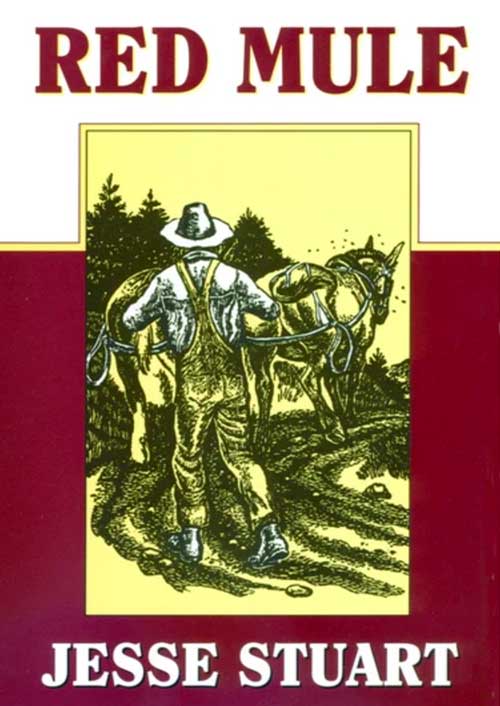 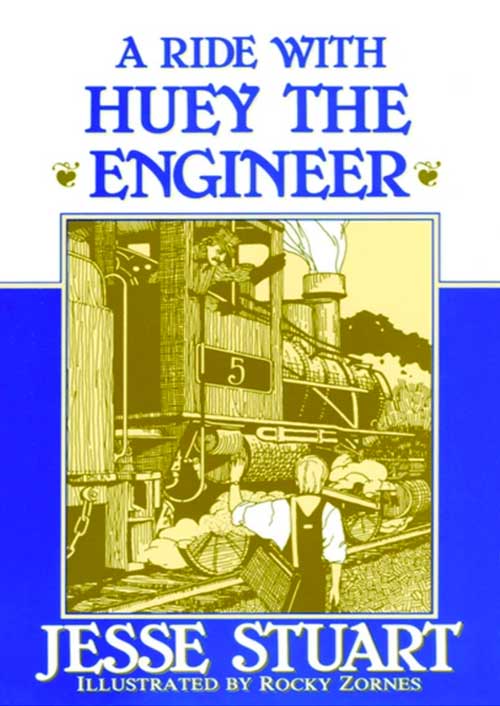 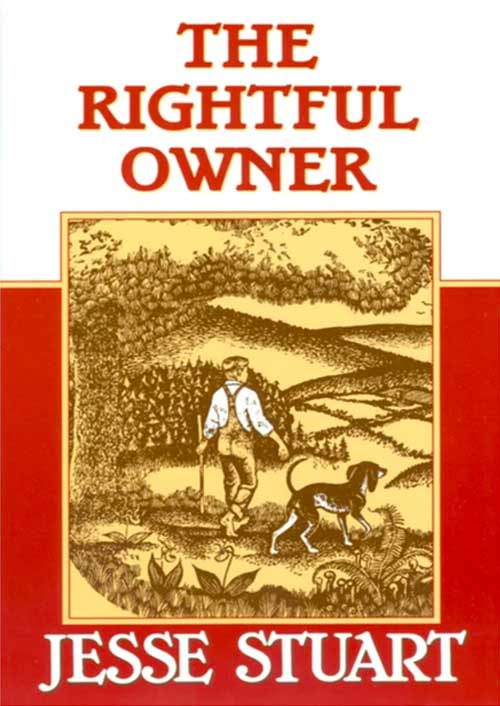 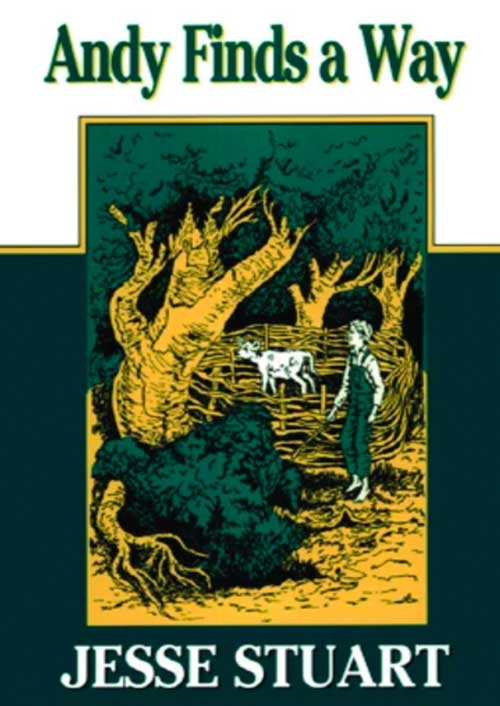 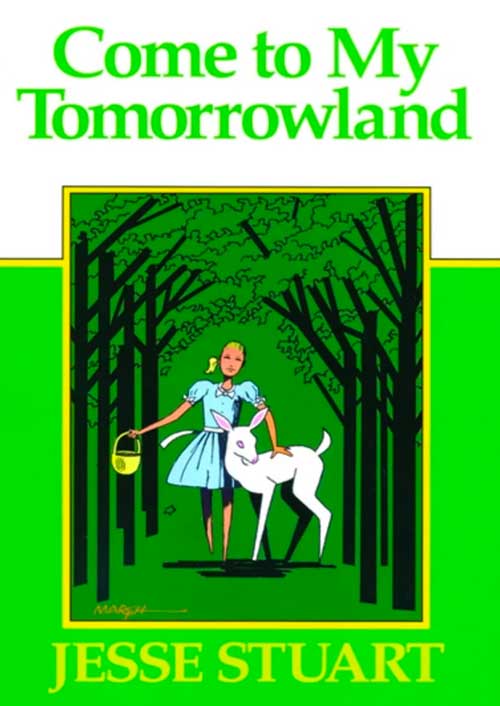 Come to My Tomorrowland 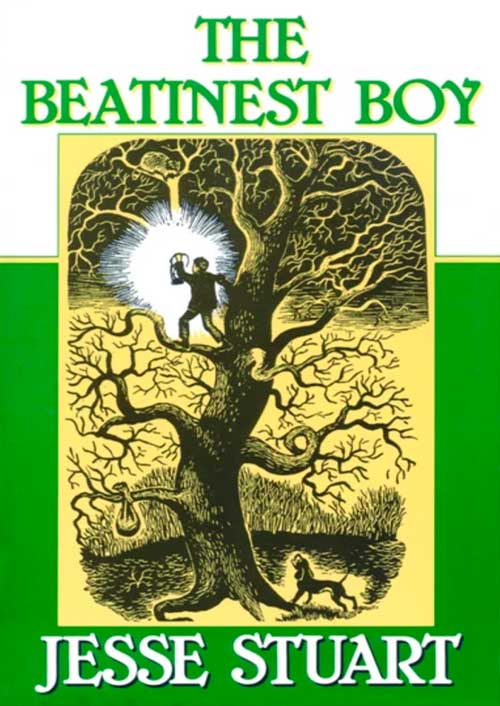 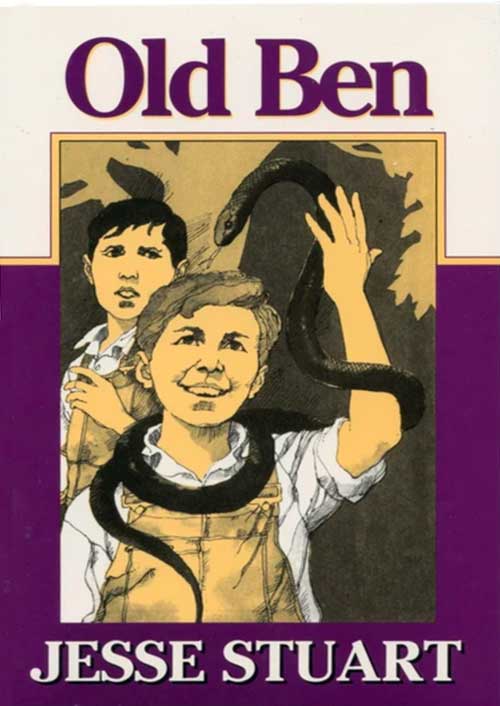 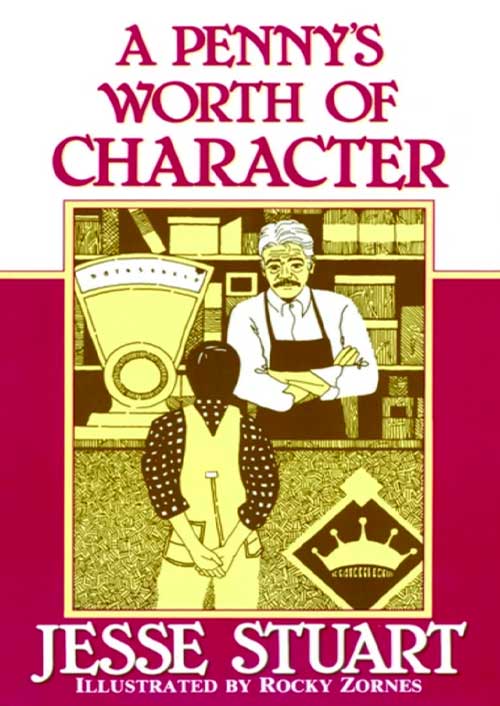 Penny’s Worth of Character 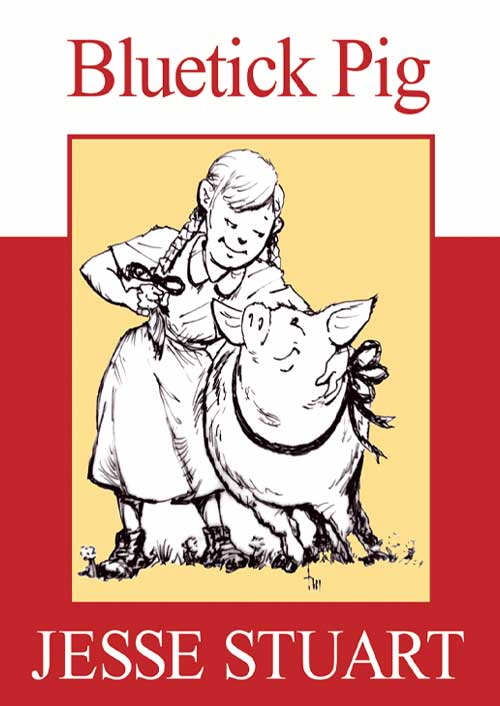 Try our loaded Amazon platform but please make sure you are buying JSF books by shopping directly from the storefront link below and by making sure “JSFBOOKS” is showing in your Amazon search bar when you search for book titles or keywords (below is an example of what this looks like):

Learn more about Amazon Smile and how you can designate a portion of your eligible Amazon purchases to the Jesse Stuart Foundation:

Lots of folks have been sick this winter. If you have a friend or loved one recovering from illness or surgery, Jesse Stuart’s “The Year of My Rebirth” would be a helpful gift. Stuart’s message in this well-known book is that no person can really begin living until he has come close to dying. As a young man, Stuart lived at top speed. Then, in 1954, at age 48, [...]

Jesse Stuart’s Bluetick Pig is now available as an eBook on Amazon Kindle. The JSF first released Bluetick Pig, the ninth book in Jesse Stuart’s junior book series, in 2019. The book is edited by JSF Board member Cathy Roberts and features delightful illustrations by Thomas Marsh. The Kindle price is $6.99. Sarah Powell had worked a day for her neighbor. For her pay, she was given the choice [...]

Loretta Lynn’s death on October 4, 2022, was a painful loss for eastern Kentuckians and country music fans nationwide.  Known as “The Coal Miner’s Daughter,” she was born April 14, 1935, at Butcher Holler, Johnson County, Kentucky, to Melvin and Clara Butcher Webb. Named after Loretta Young, her mother’s favorite actress, she walked several miles daily to attend a one-room school in nearby Van Lear, where she completed the [...]