The Jesse Stuart Foundation (JSF), a nonprofit organization established by Jesse Stuart and his wife Naomi Deane Stuart in 1979, is a regional publisher and bookseller that controls the rights to Stuart’s works and republishes his out-of-print works along with books by other Kentucky and Appalachian authors.

The mission of the JSF is to preserve the human and literary legacy of Jesse Stuart and the Appalachian way of life.

Since 1981, the JSF has published more than 150 books. In addition to the works of Jesse Stuart, the JSF has also published books by other famous Kentucky authors like: 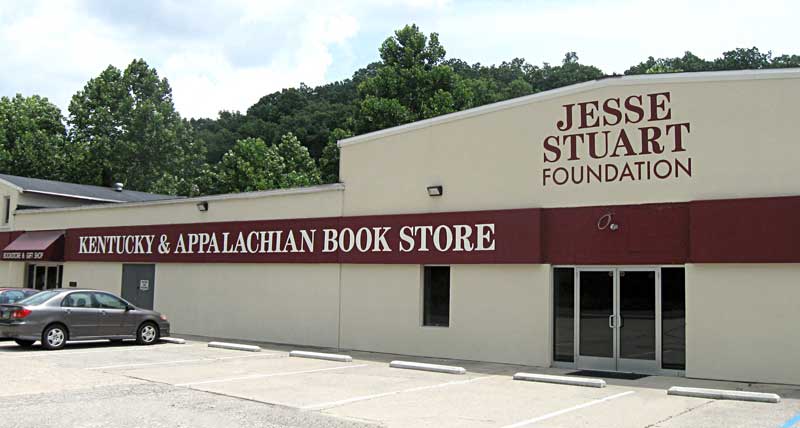