Skip to content
ONLINE ONLY: While our physical storefront remains closed to the public, we are continuing daily operations with in many cases same-day processing of online book purchases. Please considering SHOPPING THE JSF ONLINE.

Kentucky Governor Andy Beshear has announced that James M. Gifford, CEO & Senior Editor of the JSF, is among nine recipients of the commonwealth’s arts awards in recognition of their dedication to sharing Kentucky’s rich arts history with the citizens of the commonwealth. 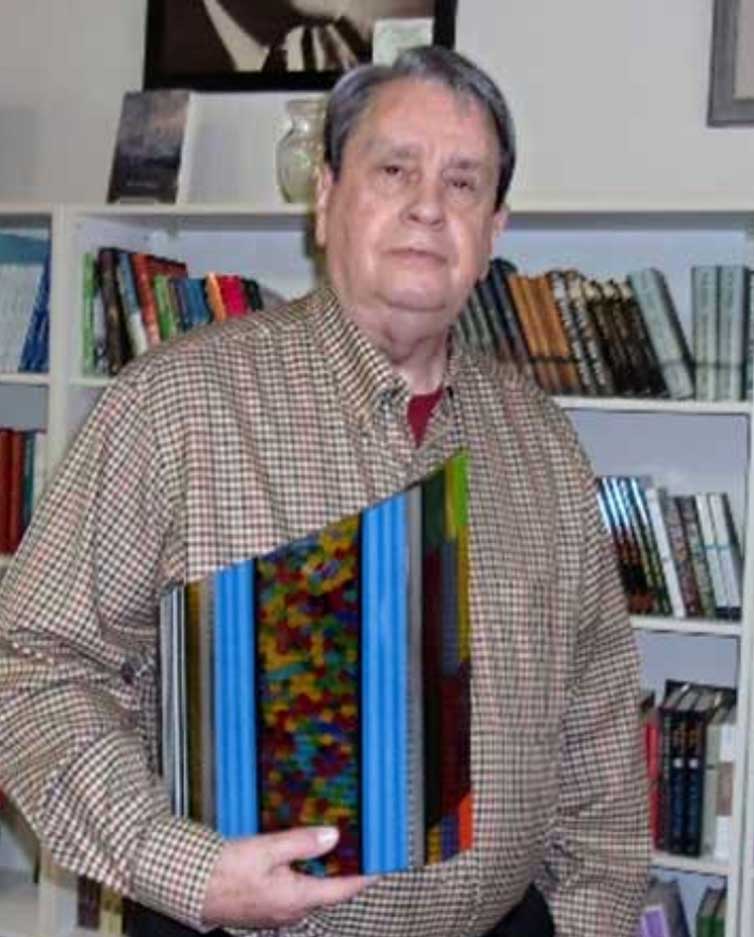 Use this search field for quick results!

This Jesse Stuart Foundation best-selling series details accounts of frontiersmen and Native Americans and many dramatic events of the time period. Many years of research went into this popular series that also tells the story of wilderness America itself, its penetration and settlement.

Shop any of the 6 books in the series below, or BUY THE WHOLE SET!

Shop this popular book set for the young reader!

Try our loaded Amazon platform but please make sure you are buying JSF books by shopping directly from the storefront link below and by making sure “JSFBOOKS” is showing in your Amazon search bar when you search for book titles or keywords (below is an example of what this looks like):

Learn more about Amazon Smile and how you can designate a portion of your eligible Amazon purchases to the Jesse Stuart Foundation:

In 1985, I moved to Ashland to assume the executive and literary leadership of the Jesse Stuart Foundation, an organization that had been created in 1979, five years before Stuart’s death, to manage his literary estate.  With assistance from hundreds of people, including Keith Kappes, a Vice President at Morehead State University, Judy B. Thomas, President of the Ashland Oil Foundation, and former state librarian Wayne Onkst, I have [...]

The Court-Martial of Daniel Boone

The court-martial of Daniel Boone is a well authenticated but quite obscure incident in the life of the famed frontiersman. Allan W. Eckert’s first full-length novel, “The Court-Martial of Daniel Boone,” recreates the legendary Kentuckian’s severest test – the trial for his life at Boonesborough in 1778. A captain during the Revolutionary War, Boone faces court-martial and hanging for such high crimes as betraying his command to the Indians, [...]