During his thirty-five years at the helm of the Foundation, Gifford has edited and published more than 150 books that focus on the history, literature, and culture of Kentucky and Appalachia.

He has published in historical, educational, and literary journals, and he has won professional awards as a teacher, author, and publisher.  His Jesse Stuart: An Extraordinary Life was nominated for the Weatherford Award in 2010.  His most recent books are Jesse Stuart: Immortal Kentuckian (2015) and Sergeant Sandlin: Kentucky’s Forgotten Hero (2018), a biography of the only native Kentuckian to receive the Medal of Honor in World War I.  He compiled, edited and wrote for three recent anthologies:  Hidden Heroes of the Big Sandy Valley (2015), Appalachian Murders & Mysteries: True Stories from West Virginia, Kentucky and Southern Ohio (2016), and True Christmas Stories From the Heart of Appalachia (2019).  He is currently working on a collection of essays that focus on the depression decade in southeastern Kentucky.

Jim can be reached at gifford@jsfbooks.com. 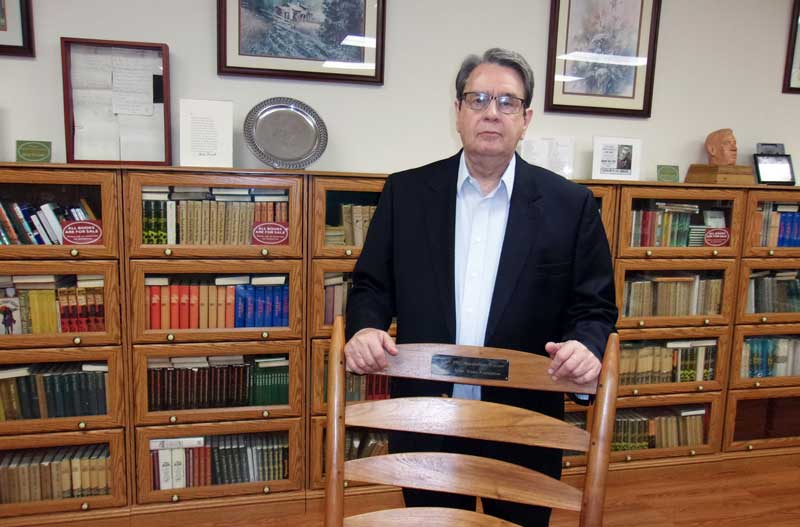 Judith Kidwell has been the Administrative Assistant to the CEO & Senior Editor at the Jesse Stuart Foundation since 2011.  She earned the B.A. degree in history from Mount St. Mary’s University in Maryland, and the M.S. degree in organizational management from Cumberland University in Tennessee.

She has written for a variety of publications and audiences in her work in banking, institutional advancement, and nonprofit management.  Judith contributed to the anthology Appalachian Murders & Mysteries: True Stories From West Virginia, Kentucky and Southern Ohio, and co-edited and contributed to True Christmas Stories From the Heart of Appalachia. 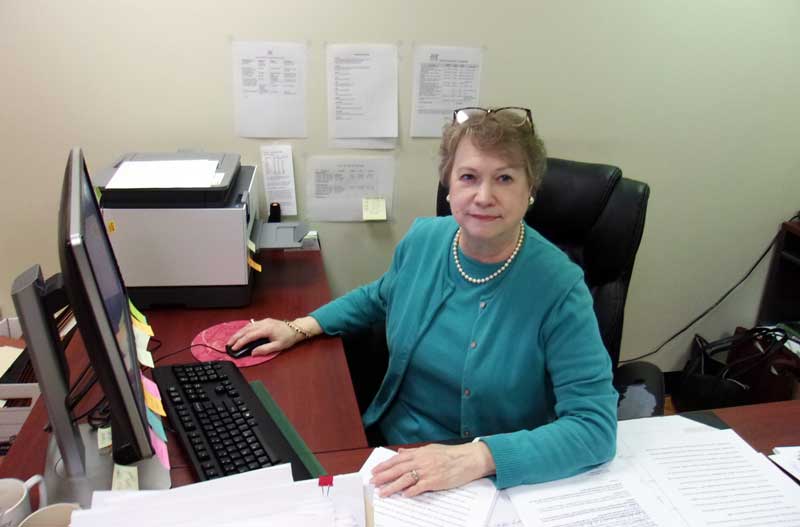 Debbie Bustetter is the Director of Sales for the JSF and manages customer service, the JSF Bookstore & Appalachian Gift Shop inventory, and the Foundation’s social media accounts.  She processes customers’ orders and keeps the warehouse well organized.  Debbie grew up in the Ironton, Ohio – Ashland, Kentucky area; before joining the JSF in 2016, she was in banking for over 30 years.  Debbie can be reached at dbustetter@jsfbooks.com. 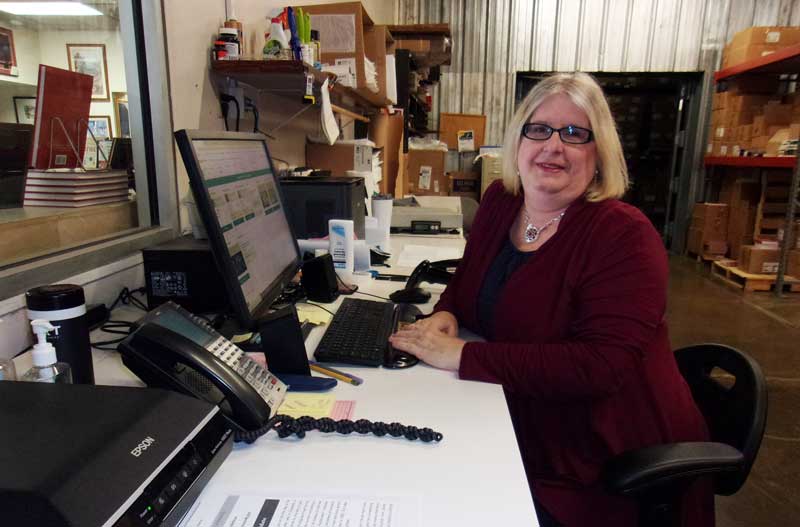 Wayne Onkst, Chairman of the JSF Board of Directors, is the retired State Librarian and Commissioner of the Kentucky Department for Libraries and Archives.  A lifelong lover of books and reading, he took his first job at the age of 16 as a shelver in the Laurel County Public Library.  After obtaining degrees in history and library science at the University of Kentucky, he was a librarian at the Kenton County Public Library for 27 years, serving as Director of the Library from 1999-2006.  In 2006, he was appointed State Librarian and Commissioner and served until 2015.

Wayne is known for his love of genealogy and historical document preservation.  He authored Presidential Visits to Kentucky: 1819-2017, edited Buffalo Trails to the Twentieth Century: A Centennial History of Erlanger, Kentucky, and co-edited and contributed to True Christmas Stories From the Heart of Appalachia.  He has written several articles on history and was a contributor to the Encyclopedia of Northern Kentucky. 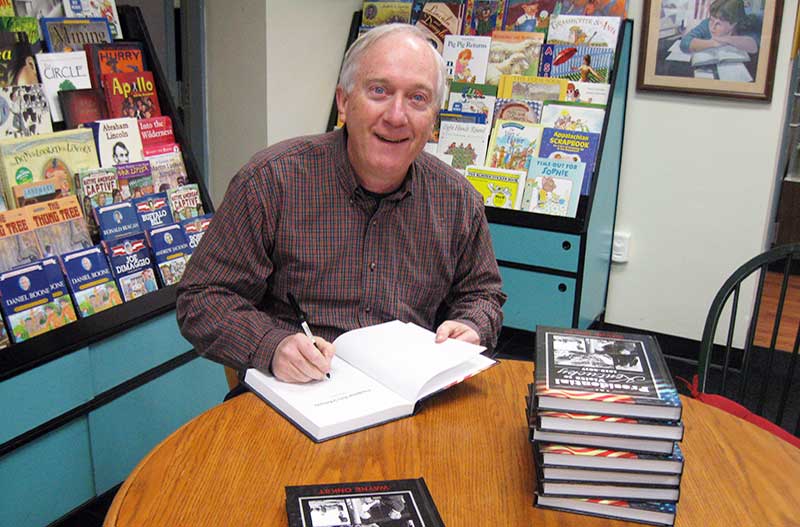