Home/James M. Gifford/Baseball is a love that formed in childhood

Baseball is a love that formed in childhood 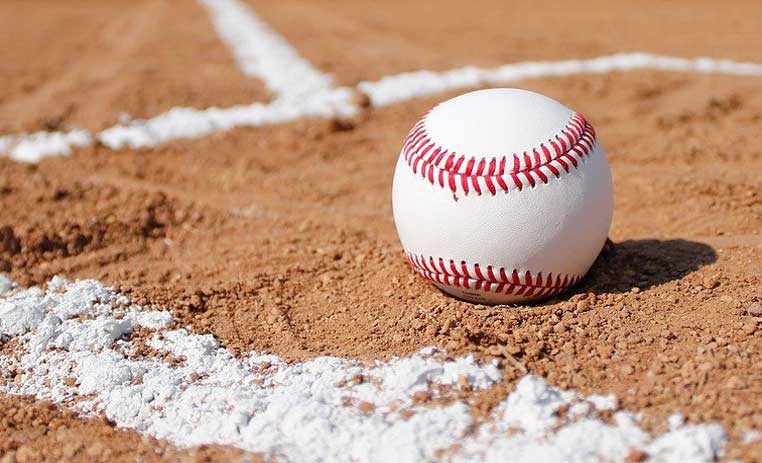 In response to the work stoppage in major league baseball, I offer the following personal essay. It is an exercise in whimsy – rather than serious scholarship, but there are some heartfelt truths here, also.

I met my one true love in the fourth grade, and I have loved her ever since. Her name is baseball.

By my sixth grade year, we were going steady. I was working every night in a bowling alley, where I made between $4 and $6 per week. I used some of my earnings to buy Baseball Digest and other baseball books written for children my age.

In the summers, I stayed up late with baseball. I had a little white radio that my Uncle Jim purchased in 1952 when I was in the second grade, and in the quiet of my bedroom I listened to the Nashville Vols, a AA minor league team comprised of vets like Dick Sisler and Buckshot Brown who were past their prime and young guys like Jay Hook, Jim O’Toole, and Jim Maloney who were only a year or two away from a major league career with the parent club, Cincinnati Reds. Occasionally, amidst much static, I could pick up a St. Louis Cardinals game or a Cincinnati Reds game, but the reception was so bad that I usually gave up and turned back to the Vols.

Also, in those hot, un-air-conditioned summers of my youth, my mother or grandmother often walked two miles to town with me, so that I could check out books from the Bedford County Public Library, which was in the basement of the Courthouse Building in Shelbyville, Tennessee. I was so excited when the librarian told me I could check out more than one book. I read lots of baseball novels in those long, hot, seemingly endless summers.

Soon I realized that I was in love with baseball, and like most young people in love, we developed our own special forms of communication. I read every major league box score in our daily paper, The Shelbyville Times Gazette. I, of course, continued to listen to my radio, and I also thrilled to the Saturday afternoon TV game of the week with Dizzy Dean and Buddy Blattner. I regularly purchased the rock-hard Topps Bubblegum, because it contained baseball cards, which became another source of information and fascination.

I continued my romance with baseball through high school and college. When I returned home after college, I discovered that my brother had given away my baseball cards. I wasn’t angry with my brother, but I felt uneasy about my relationship with baseball. Would she forgive me for losing those tokens of love?

I continued to love baseball through marriage, divorce, graduate school, and the development of a career as a professional educator and later a publisher. In fact, I often thought that baseball trained me for graduate school. Instead of baseball cards, I collected note cards. Rather than spouting baseball stats, I recited the details of our nation’s history. But the process was the same, and I came out yonder side with a Ph.D. in history.

Baseball and I have never married, but we have never fallen out of love. She has a predictable routine of showing up in the early spring and staying with me during the spring, summer, and early fall. In September, I sense her changing nature, and, one day in October, I come home to find she’s packed her bags and cleaned out her closets and gone her restless way. But she always comes back.

There are so many people like me who depend on baseball for companionship and entertainment. I truly hope that millionaire players striking against billionaire owners don’t empty the lives of hard-working fans who make less per year than most major leaguers make for a weekend series.

After the 1994 strike, I vowed to never spend another penny on baseball, and I haven’t. There are millions of people like me who have been hurt beyond forgiveness.

We need baseball and we deserve baseball. The hard-working American middle class is carrying the country on our back. Our taxes support a welfare system that is a horrible open wound upon society. Our limited entertainment dollars support a poorly-educated, genetically-gifted class of millionaires who do not seem to realize that fans support them and fans deserve some support in return.

If major league baseball players strike again this year, then the fans will revolt. We will cease to support the selfish madness that was once the National Pastime. Baseball, as we know it now, will cease to exist and we will all be the poorer.

So major league players, here’s your last warning. If you leave us this summer, we’re breaking up with you for good. There’s only so much we can take. If you break our heart one more time, we’ll never take you back.